New “U” building at DCU gets Presidential Opening.

Located within DCU’s Glasnevin campus, the new U Building is a Student Centre that will house over 125 clubs and societies.  Opened by President Michael D. Higgins, the design of the building aimed to create a space encouraging cultural diversity among the 115 different nationalities currently represented in the student population.

Out of the €15 million cost to build the project, some €8 million for the centre was raised by students after they voted in March 2014 in favour of a levy to help fund it. The remaining amount was donated by the Tony Ryan Trust, Bank of Ireland and DCU commercial activities. 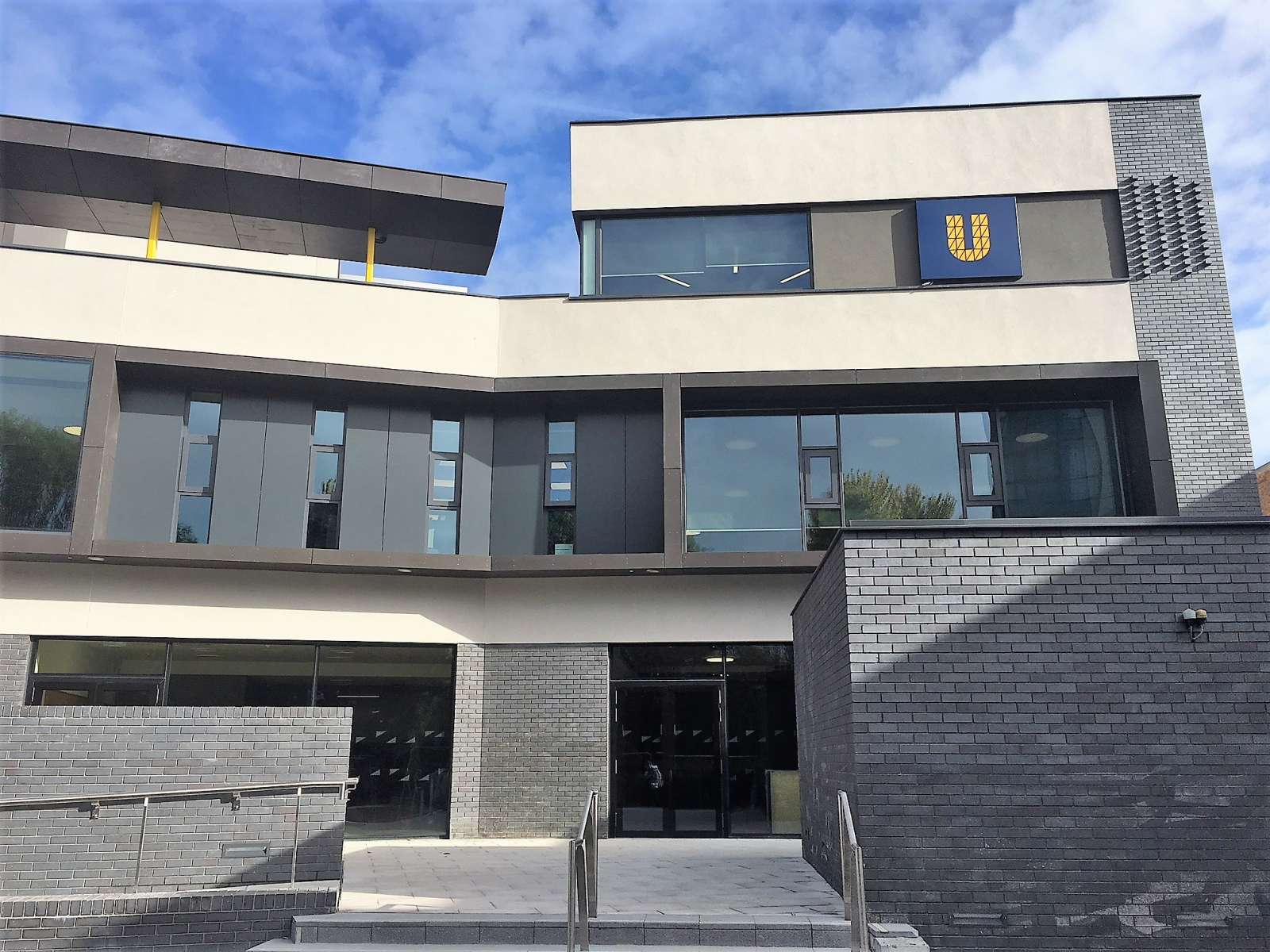 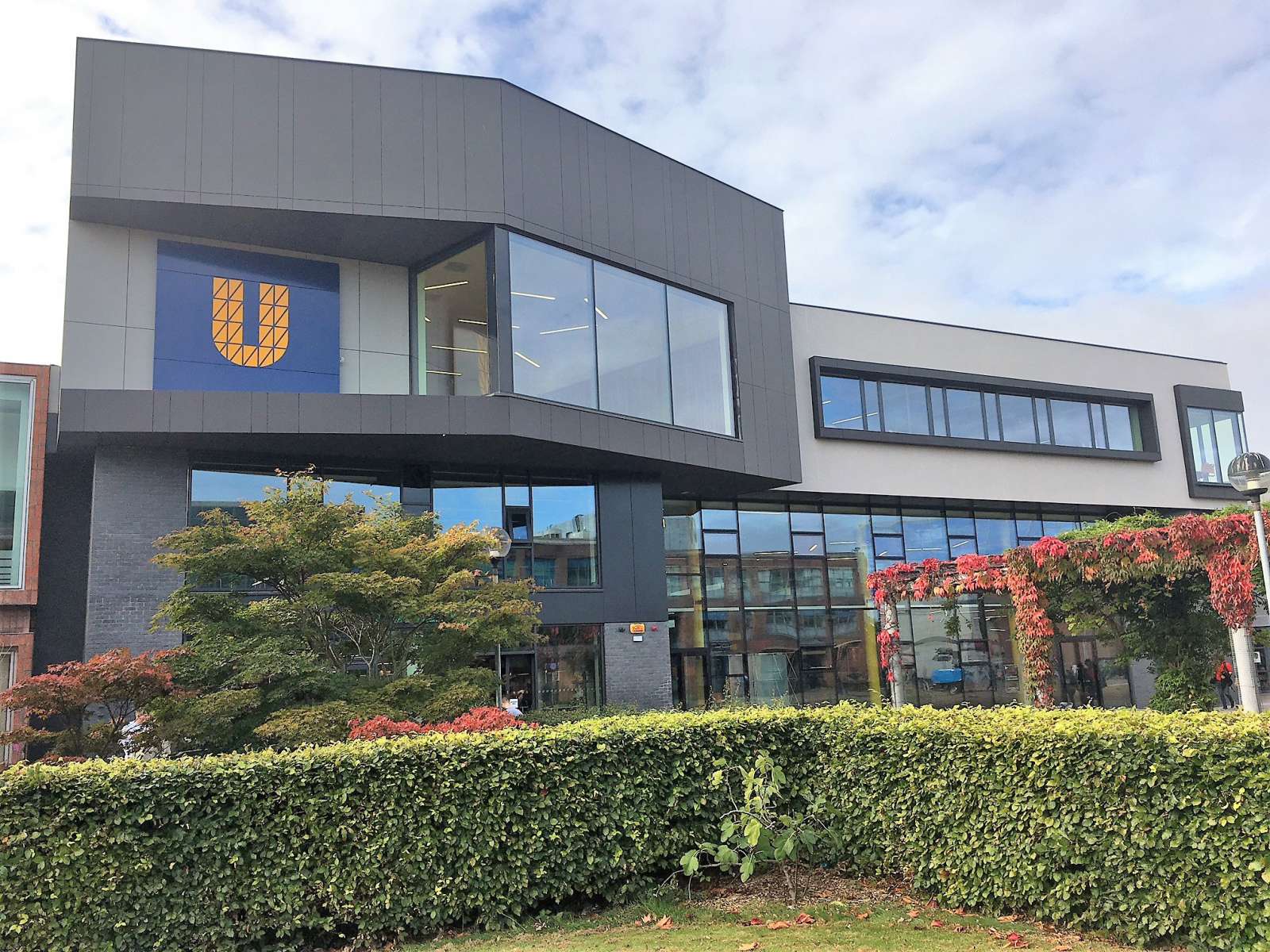 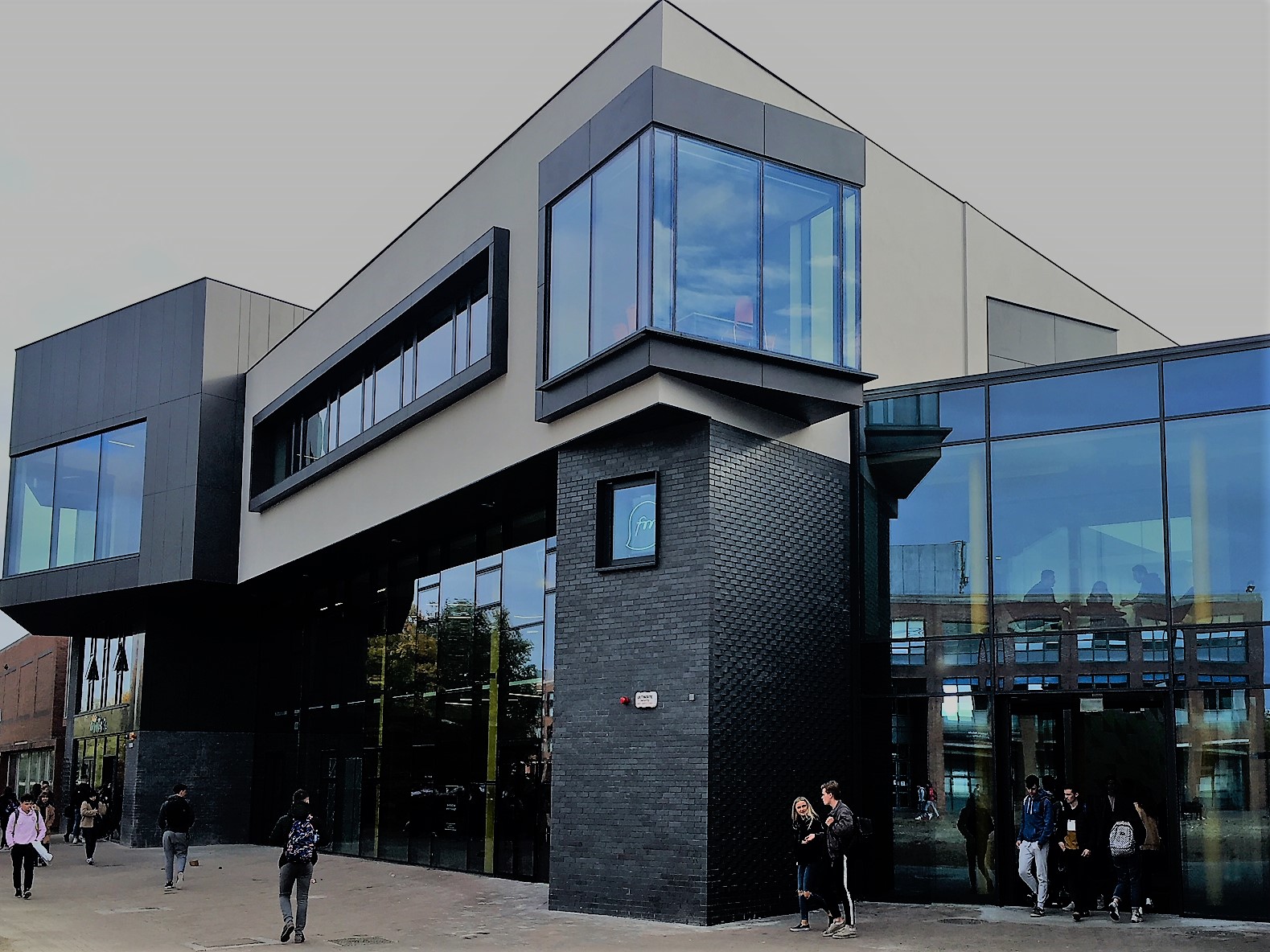